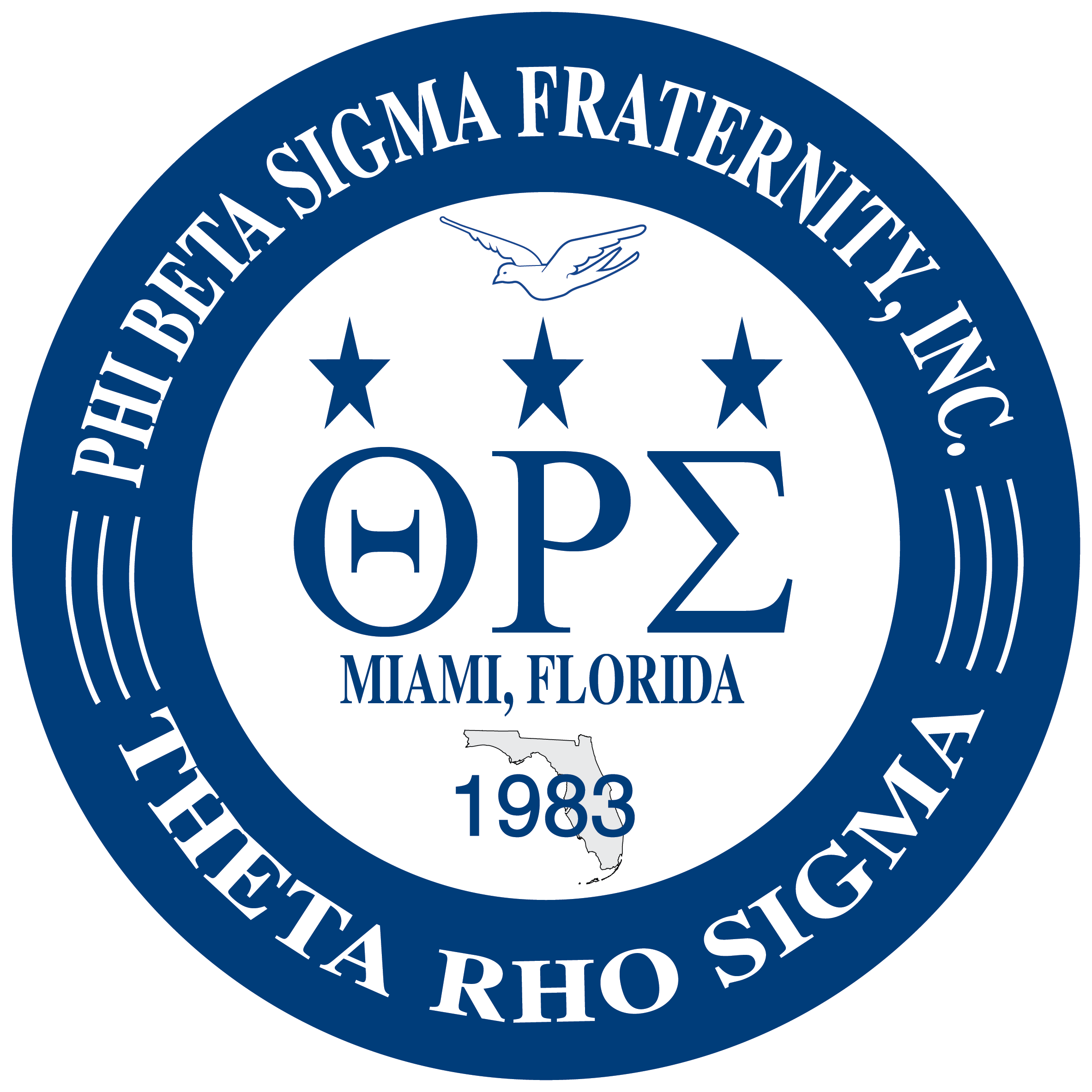 Through the establishment of joint partnerships with viable entities whose directives coincide with the initiatives and programmatic thrusts of our national organization, Theta Rho Sigma Chapter of South Florida will develop and sponsor quality programs and activities that address the needs of our community.
Through effective, consistent and specific membership driven activities, Theta Rho Sigma Chapter of South Florida will recruit, retain and reactivate 85 brothers by our Region’s 2015 Conference.
Through the Sigma Beta Club, Theta Rho Sigma Chapter of South Florida will sponsor the city’s most prominent youth development organization, providing programs for young males that builds character, trains them in the responsibilities of participatory citizenship and challenges their mental & physical fitness; laying a foundation of values that support and strengthen families, homes and communities.

Phi Beta Fraternity held its first Conclave in the Deep South in Atlanta, Georgia, December 27th-31st, 1921. Zeta Chapter at Morris Brown College, the first Greek-Lettered Organization for Blacks to be established in the Deep South, served as host to the Conclave. In the early 1920’s, Rho Sigma Chapter was the only Sigma chapter in the State of Florida and the only fraternity in Miami. As of January 16th, 1983, the newest chapter of Sigma in the State of Florida, was Theta Rho Sigma, located in Metropolitan Dade County.

The genesis of Theta Rho Sigma Chapter was in the traditional high growth rate and the large geographical distance of its membership in the Greater Miami area. The idea for a new Sigma Chapter was born. Brother Burke Jones, Sr. presented to Brother Wilkes J.S. Kemp, Sr. and Brother Arthur Young, Sr. the idea of establishing a new chapter that would be available to, but not limited to the brothers in the South Miami area.

Brothers Kemp and Young were in concurrence with Brother Jones. Brother Earl Davis, the immediate past Vice Regional Director, who had experience in the organization of new chapters throughout the region, was presented with the idea and asked to assist as one of the founders in establishing the new chapter. Thus, Theta Rho Sigma became a reality